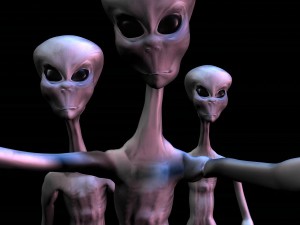 Recalling the Treaty on Principles Governing the Activities of States in the Exploration and Use of Outer Space, Including the Moon and Other Celestial Bodies, which commits States Parties to that Treaty “to inform the Secretary General of the United Nations as well as the public and the international scientific community, to the greatest extent feasible and practicable, of the nature, conduct, locations and results” of their space exploration activities (Article XI),

Recognizing that any initial detection may be incomplete or ambiguous and thus require careful examination as well as confirmation, and that it is essential to maintain the highest standards of scientific responsibility and credibility,

Agree to observe the following principles for disseminating information about the detection of extraterrestrial intelligence:

Adopted by the International Academy of Astronautics, 1989