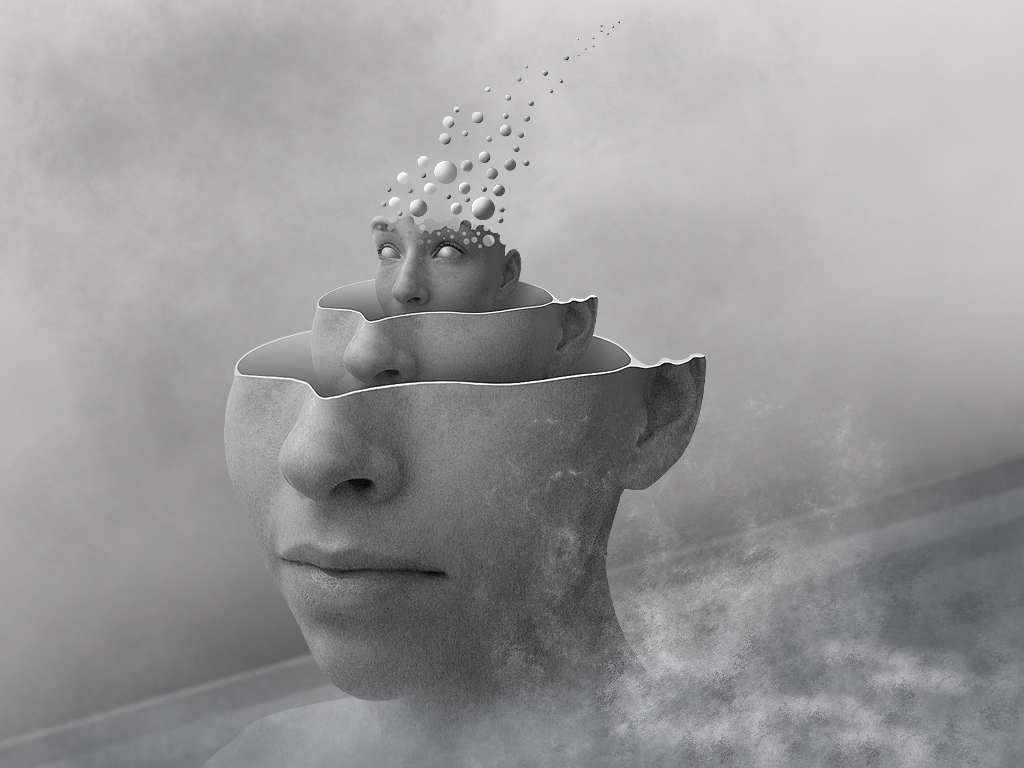 People with severe depression have a disrupted “biological clock” that makes it seem as if they are living in a different time zone to the rest of the healthy population living alongside them, a study has found.

It is the first time that depression has been linked unequivocally to the internal circadian clock of the human brain, which regulates the body’s day-and-night cycle over a 24 hour period, scientists said.

The researchers found that they could estimate a healthy person’s time of death to within a few hours by analysing the activity levels of a set of genes – whether they are switched on ‘high’ or ‘low’ – within certain regions of the deceased brain.

However, this correlation broke down when they analysed the autopsied brains of people who had suffered from depression. Their gene activity bore little relationship to the hour of death, which indicated they suffered a severely disrupted sleeping pattern, the scientists found.

The findings suggest that patients with severe depression could be better treated if there was some way of improving the relationship between the daily cycle of gene activity of the brain with the actual time of day or night, they said.

“We think the depressed individuals are more likely to be out-of-sync with the regular wake-sleep timing,” said Jun Li of the University of Michigan, the lead author of the study published in the journal Proceedings of the National Academy of Sciences.

“Our data also suggests that their daily cycles are not only shifted, but also disrupted. That is, they sleep by the wrong clock, and when they do sleep, the quality [of sleep] could be different from normal sleep,” Dr Li said.

“If we can understand how depression and poor sleep reinforce each other, we may be able to find better treatment, perhaps by finding better ways to break the cycle,” he said.

The scientists screened nearly 12,000 genes for daily activity rhythms in six regions of the brain from 55 deceased individuals who had no history of psychiatric or neurological illness. The same was done on the brains of 34 deceased people with severe depression – some of whom had committed suicide.

To their surprise, the scientists found that with the healthy brains they could estimate to within a couple of hours the time of a person’s death, based on which of about 100 genes were active or dormant over a 24-hour period.

“Most of our subjects were awake on the day of their death, due to last-hour medical emergencies, or, in the case of some depression cases, due to suicide attempt,” Dr Li said.

“But we were able to show that most individuals carry the gene activity ‘clock’ in their brain. This suggested to us that such a clock is quite stable upon one-day disturbance, and this is consistent with the common knowledge that it takes many days to recover from jet-lag,” he said.

The genes that respond to the time of day appear to be part of the complex biological machinery of the body that helps it to cope with the different demands of the 24-hour cycle – regulating when to sleep and when to be awake.

“There really was a moment of discovery. It was when we realized that many of the genes that show 24-hour cycles in the normal individuals were well-known circadian-rhythm genes,” Dr Li said.

“People with depression were not synchronized to the usual solar day in terms of this gene activity. It’s as if they were living in a different time zone than the one they died in,” he said.

There has been much research on the circadian clock, both in animals and humans, but this is the first time that such an elaborate network of genes have been studied in such detail, said Huda Akil, a co-author of the study.

“Hundreds of new genes that are very sensitive to circadian rhythms emerged from this research – not just the primary clock genes that have been studied in animals or cell cultures, but other genes whose activity rises and falls throughout the day,” Dr Akil said.

“We were truly able to watch the daily rhythm play out in a symphony of biological activity, by studying where the clock had stopped at the time of death. And then, in depressed people, we could see how this was disrupted,” she said.

“In depressed people, [a disrupted biological clock] can become part of a vicious cycle. Therefore, one can speculate that re-setting the clock for instance with light or physical activity, is a reasonable, concrete target to aim for in the treatment of severe depression,” Dr Akil added.